truthoutmedia
เผยแพร่เมื่อ 7 ม.ค. 2012
This is the story of the greatest Ashes series of all time - the 2005 Ashes in England which were eventually won by England 2-1, the first time since 1987 that England had won the Ashes.
In March, Australia's captain, Ricky Ponting, said that this Ashes series would be the closest since Australia's dominance began in 1989. Since 1989, when Australia started their winning Ashes streak, England had only come within one match of the title once, in 1997: Australia were the pre-eminent side in the world, whilst England had dropped from being the top-rated in 1981 to sixth for much of the Nineties. They reached a low point in 1999 with a series loss to New Zealand leaving them bottom of the unofficial Wisden Cricketers' Almanack rankings. However, since the previous series in 2002--03, England had improved on their fifth place in the official rankings, and were second before this series. Australia were still top-ranked, but England had won 14 and drawn three of their 18 previous Test matches since March 2004, and had won six successive series. Nonetheless, before the First Test some Australians, including fast bowler Glenn McGrath, were suggesting that a 5--0 win in the series for Australia was a serious possibility.
The BBC reported on the day after the series that it was "hailed as the most thrilling series ever". Individual matches were very closely fought, with one match decided by a two-run margin, one match drawn with only one wicket remaining, and one match won by three wickets. The outcome of the contest was not decided until the very last day of the series.
Australia won the first Test comfortably, but the Second Test saw England level the series with a two-run victory, the narrowest win in Ashes history. The third Test ended in a draw (with England one wicket away from a win), and England won the fourth Test in Nottingham (Trent Bridge) by three wickets, losing seven men in a chase of 129, after England enforced the follow on after gaining a lead of 259 on first innings.
The fifth and final Test started on 8 September at the Oval in London. It entered its final day with England batting in their second innings, 40 runs ahead with nine wickets in hand. Australia needed a win to force a 2--2 series draw and retain the Ashes; any other result would give the Ashes to England and end 16 years and eight series of Australian dominance. After a day of fluctuating fortunes, England established a lead of 341 after Kevin Pietersen's maiden century, and Australia batted for one over before the teams went off for bad light, the stumps were pulled out of the ground, and the match was declared a draw to ensure the return of the Ashes to England. 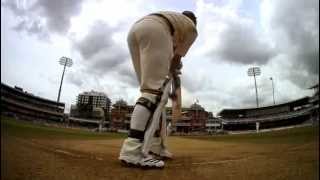 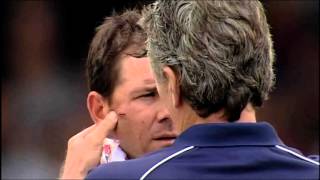 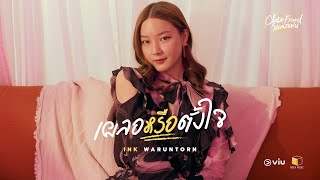 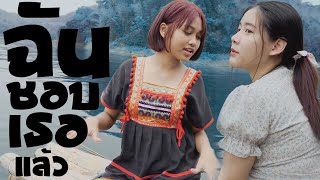